It’s an unlikely benediction: two identical photos frame Dozie Kanu’s exhibition “Owe Deed, One Deep” at Project Native Informant: a small, slightly blurred image of a tower with a hand at the top, reaching awkwardly towards the sky. Emo State (2020) seems to have been taken from a moving car, the landscape around it giving some sense of the sheer scale of the tower, a religious monument modelled on the tower of Babel in southern Nigeria, constructed only a few years ago and torn down in 2019. The ghost of this demolished structure, the two hands waving over the five sculptural assemblages gathered below them, casts the works as their own temporary monuments, momentary markers to whatever spirit or feeling has possessed us, before disappearing. In a corner, St. Jaded Extinguish (2020) is a gray fire extinguisher stand placed forlornly on a flimsy, short set of black stairs, a bottle opener attached to its base that spells out a nihilistic mantra: “SELF SERVE.”

END_OF_DOCUMENT_TOKEN_TO_BE_REPLACED

The bruise is a purple knot. We put arnica cream on it, though I’m never quite sure if that’s to help with the ache or to minimise how violet-brown it gets. We chase her up and down the corridor in the flat, for a bit excitement and exercise, only this time she tripped on a toe and went headlong into the side of a cupboard door. We had been going to the field nearby to kick a ball around and chase each other around the broken glass and cigarette butts, until the field is lopped in half by a high wooden fence, and the next day several large white temporary tents go up behind. The parent WhatsApp groups are abuzz a day later, after the jokes about it being a craft fair or music festival, who knows what chemicals they will use, infected bodies coming through the area, the ground will be tainted, they didn’t even ask us if it was ok to put up a temporary mortuary. END_OF_DOCUMENT_TOKEN_TO_BE_REPLACED 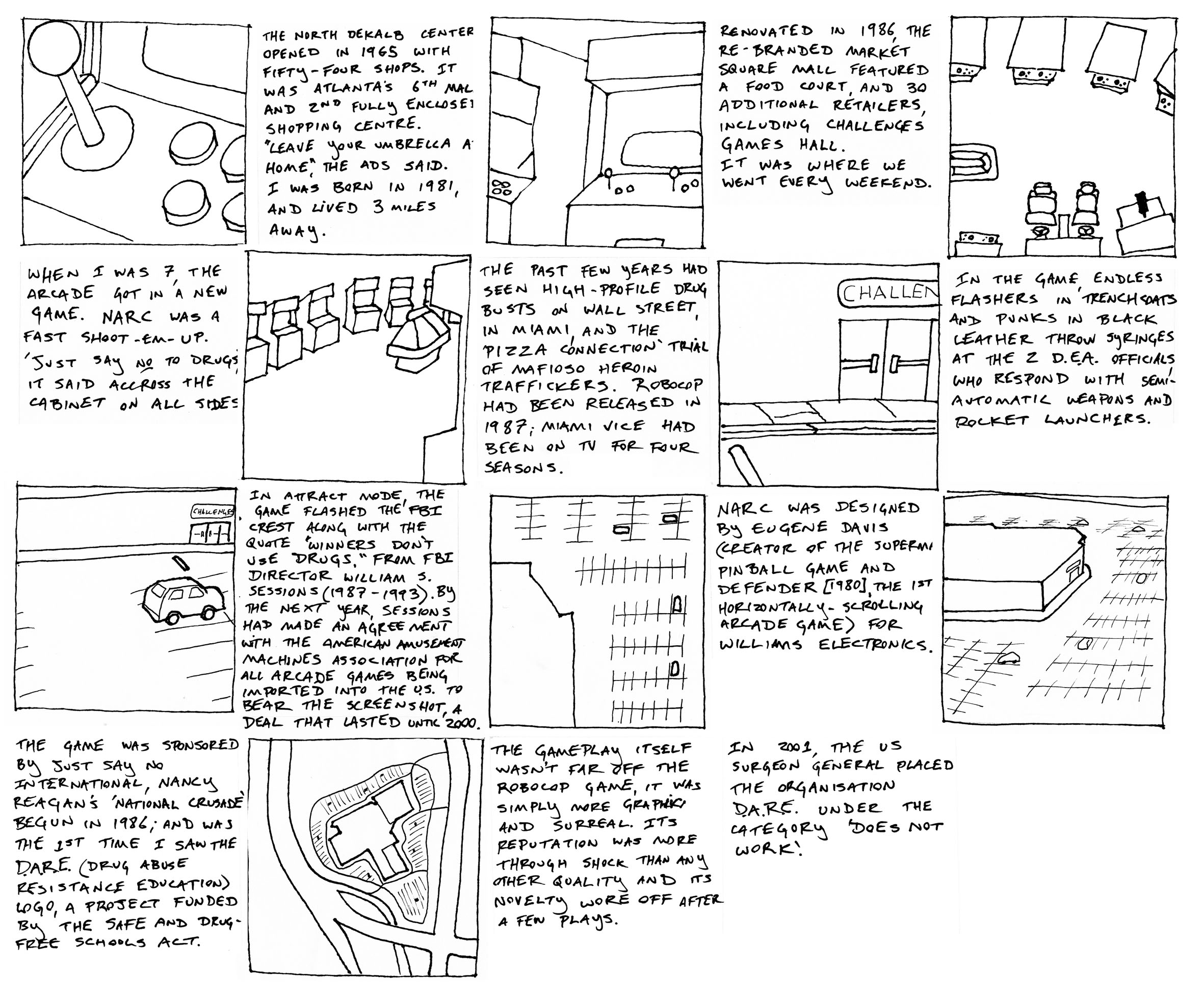 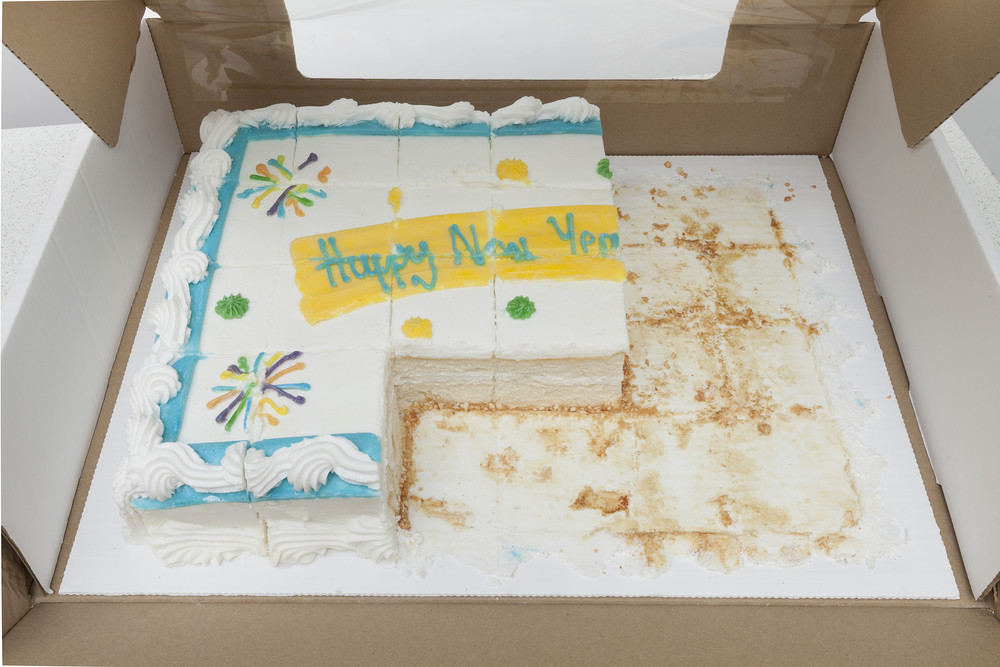 The world is burning. This is not a metaphor. The sky is bleached a searing lime green, tinged with burned orange that reflects off relentless choppy waves. Suddenly, the sky goes blood red and the horizon blackens, the sun a dull hole punched in the sky. Our view shifts, panning quickly to the left, then back again, as if searching for something, anything. The sky then changes again to a blinding sherbet yellow. The screen depicting this scene, mounted on a metal rack above a whirring circuit board, gives us a certain vision of our current reality. The shifting colors are a translation of information from a small atmospheric monitor mounted on the back of the rack. It’s not clear what directly causes the hues to brighten or waves to get that bit higher or more intense in Yuri Pattison’s sun[set] provisioning (2019) at mother’s tankstation—whether the car exhaust from the street outside, or the hungover breath from bodies in the room might make the scene that bit more trippy. The contraption offers a heavily mediated fiction, but it also makes an actuality visible and present: a drowned world, made hallucinatory and beautiful by toxins that saturate the air and water. END_OF_DOCUMENT_TOKEN_TO_BE_REPLACED

The age of Airbnb and crowdsourced local knowledge is meant to have made travel more insightful and more ethical, but Antiguan writer Jamaica Kincaid’s words from her book A Small Place (1988) still ring true: “A tourist is an ugly human being.” Free-floating consumers devoid of responsibilities, the tourist flaunts their ability to move around the globe freely, dispensing their disposable income. British filmmaker Laurie Robin’s new fifty-minute film “‘FREE TRADE OR ELSE’*” (2019) takes as its starting point German writer Heinrich Böll’s Irish Journal (1957), his collected writings based on being a tourist in Ireland throughout the 1950s. Using an edited selection of excerpts from the book as voice-over narration, Robins revisits the cities and sites that Böll described in order to see how Ireland has changed over the past sixty years, while at the same time implicitly asking if the tourist’s gaze, rather than their wallet, can reveal anything about a culture. END_OF_DOCUMENT_TOKEN_TO_BE_REPLACED 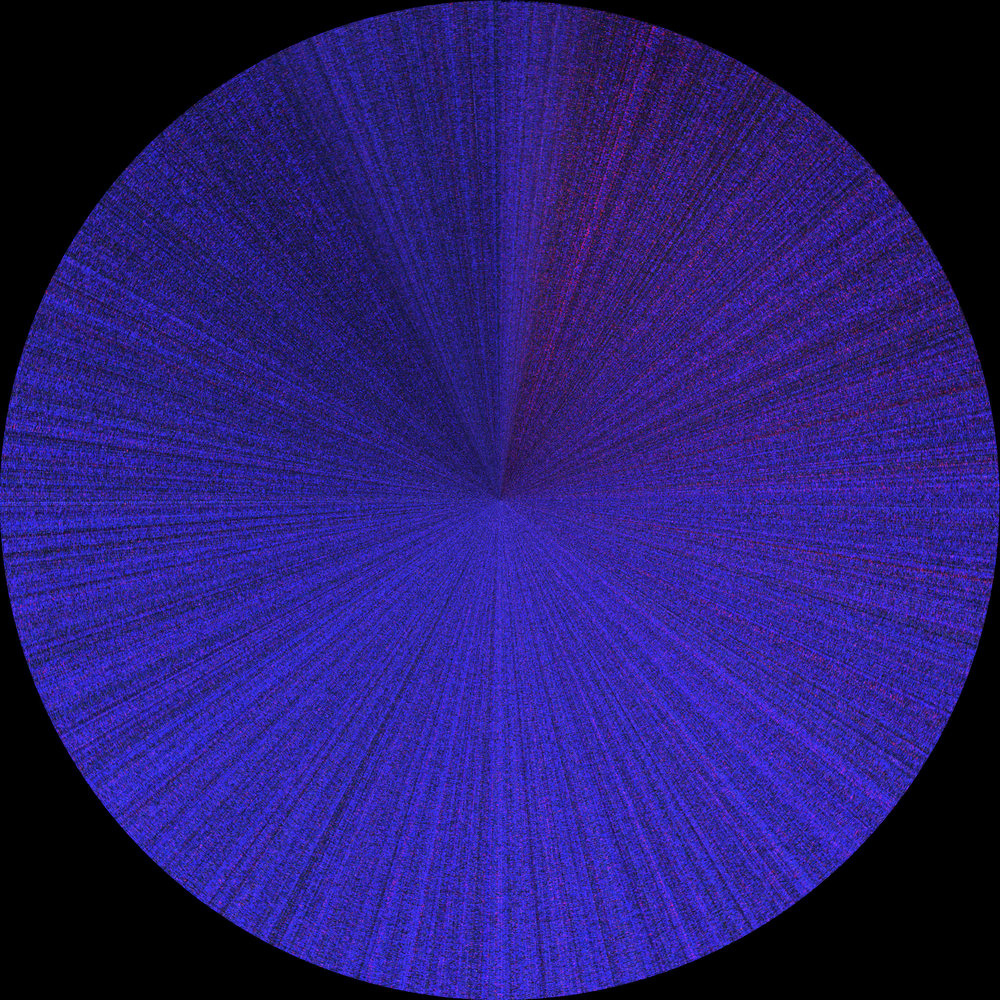 ‘I’m tired of moving images,’ the narrator of the short video Indefinite Pitch (2016) tells us. It’s easy to sympathize: the twentieth-century avant-garde dream of everyone being a filmmaker is upon us, incessantly uploading videos of ourselves eating and unboxing tat, surrounding us constantly with loops and flashes. ‘Hearsays,’ which is the first gallery-based exhibition by the filmmaker James N. Kienitz Wilkins, is a refuge from this deluge, with a single photograph The Second Person (2018) presiding over two moving image works in a mostly empty space. The photo, a lunar selfie, captures the 1969 moon landing as reflected in a space helmet, a photo drawn from NASA’s archives, but apparently, the press release claims, slightly modified – though the artist’s manipulation seems invisible. Similiarly, in Indefinite Pitch and the virtual reality (VR) film The Dynamic Range (2018), the artist seems to be absent from the picture, with both works featuring austere and largely inert visuals. The movement is instead provided by male voice-over narrators, each video defined by dense, meandering monologues. Listening to both men go on and on, the audience is cast as a therapist of sorts, listening to two neurotic but smooth-talking patients describe their doubts and troubled projections as they both try to negotiate a relationship with cinema. The artist might be trying to give up on moving images, but he apparently hasn’t given up on the “movies,” as he calls them. END_OF_DOCUMENT_TOKEN_TO_BE_REPLACED 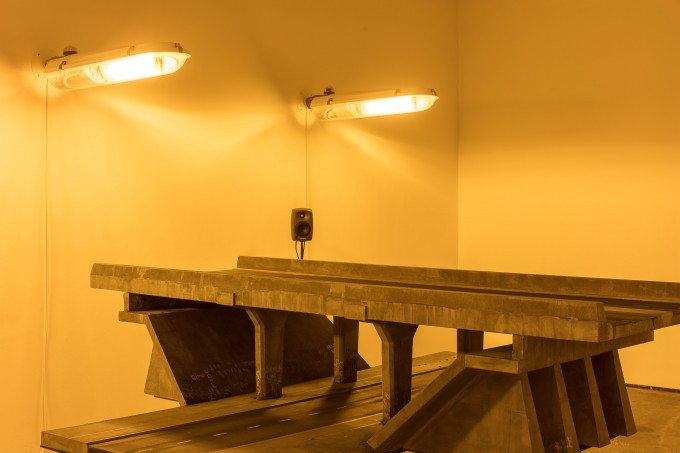 The ‘Hey Man’, as we called him, used to roam the train tracks that ran behind my house as a kid, regularly calling out a long, mournful “Heeey”. We never saw him, though we did come across a matted tangle of sheets under the adjacent bridge that must’ve been where he occasionally slept. Once, hearing his cry, I yelled a similar “hey”: he immediately returned with a shorter, almost cheery, “hey!” Maybe, I thought at the time, all he’d been yelling for was a response, for some sort of communion. END_OF_DOCUMENT_TOKEN_TO_BE_REPLACED

So, over thirty years later, these things are still pretty close to the surface:

The translucent chest of the Transformer in the shape of a Tyrannosaurus Rex opens up, letting you fold the shiny head of the techno-beast into the cavity. But none of the other limbs or parts go anywhere; all it seems to transform into is a headless mecha T-Rex.

Adam, He-Man’s princely alter ego, is notoriously cowardly. But then why does the toy of Adam have such a broad chest? Such massive biceps? He-Man, conversely, is a slender, trim barbarian. When Adam calls on whatever power the castle Grayskull donates to him, does it exchange muscle mass for strength? END_OF_DOCUMENT_TOKEN_TO_BE_REPLACED

Performance and auditory worlds in the work of Jonas Mekas

[An academic text originally written in 2006. Posted on the occasion of Mekas’s passing in January 2019.]

Jonas Mekas, frames from Diaries, Notes and Sketches aka Walden, 1969.