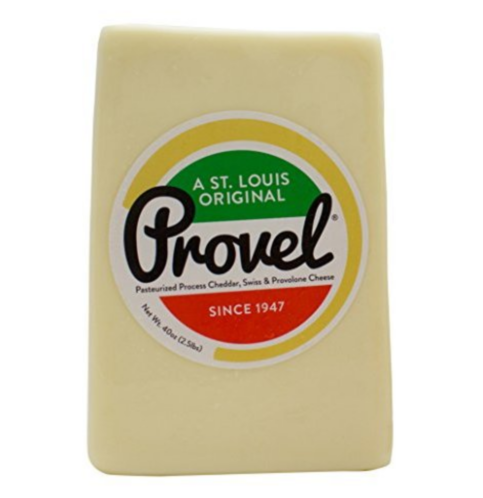 Detroit airport is a long, skinny tube that takes around half an hour to cross end to end at a curious stroll. There’s no shortage of food for the hungry: newsagents with bags of flavoured pretzels, bumped-out coffee shops with stacks of sandwiches, and more than a few sports bar-cum-restaurants.

I pass by the steakhouse and the fast-food court with pizzas, hot dogs and fried chicken, eventually doubling back to one; it had a hockey theme, and the smallest thing I could order was a serving of nachos topped with the requisite orange-tinted cheddar on a plate about an arm long.

It was, as it turns out, exactly what I wanted. The first flight had been booked in an unthinking rush to try to get to St. Louis in time to see my grandmother. Up until a week earlier, she had been a non-stop chatterbox with a sly sweet tooth and taste for Irish whiskey, who would lead her care home on day trips out and try and spike the weak juice at ‘cocktail hour’ when no one was looking. The nachos were a comforting re-centring through the familiar tangle of gummied corn crisps bearing dollops of tinny salsa and unnaturally thick sour cream.

The last time I had visited, we had gone to my grandmother’s favourite restaurant where she went at least once a week. Crusoe’s is a ‘family restaurant’, that American invention and gastronomic catch-all, with pancakes to burgers to cheesecake, as if this is the standards of a continent rather than a specific interpretation of Dutch, German and Italian dishes percolated down through cities, suburbs and highways over a few short generations. The weighty beige of starch hovers in the air: trays of garlic bread, breaded mushrooms, and in St Louis, crumb-coated toasted ravioli. Food arrives crowding of those oversized trays equivalent to another table. I think I ordered a fish filet, my aunt some type of creamy pasta and Grandma a Reuben sandwich; all were liberally topped with white shreds of Provel cheese. END_OF_DOCUMENT_TOKEN_TO_BE_REPLACED